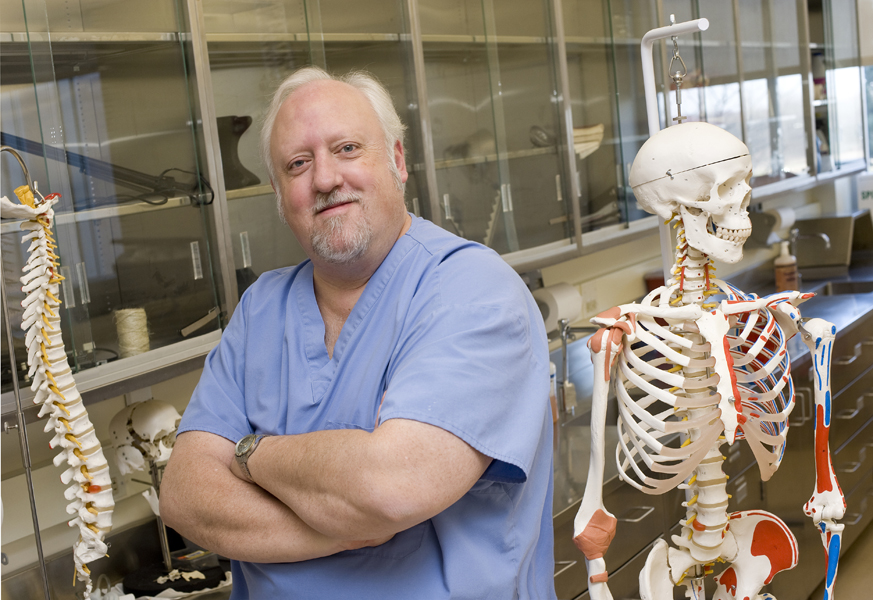 Professor Perkins earned a BA in biology and geology from Cornell University and pursued graduate training in vertebrate paleontology and anatomy at the University of Texas, Austin and the University of Rochester. He studied Medical Illustration at Rochester Institute of Technology (RIT), receiving the Master of Fine Arts degree in 1992. After working for studios in Atlanta, he joined RIT’s faculty in Medical Illustration and currently holds the titles of Distinguished Professor in the College of Health Sciences & Technology and Head of the Department of Medical Sciences, Health & Management. He also served for 15 years as Clinical Instructor in Anatomy for the Ithaca College School of Health Sciences and Human Performance. Prof. Perkins has illustrated more than 60 medical books including Robbins and Cotran Pathologic Basis of Disease, Robbins Basic Pathology, Guyton and Hall Textbook of Medical Physiology, and the 28th edition of Dorland's Illustrated Medical Dictionary. He has contributed to numerous Netter books including Netter’s Atlas of Neuroscience, Netter’s Atlas of Human Physiology, Netter’s Illustrated Pharmacology, several titles in the Netter clinical series, and the 2nd edition of the Netter Collection of Medical Illustrations (“green books”). His work has garnered many awards from the Association of Medical Illustrators, Guild of Natural Science Illustrators, British Medical Association, and the Association Européenne des Illustrateurs Medicaux et Scientifiques.

(click on image to learn more about the image) 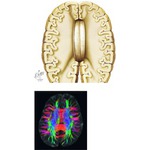 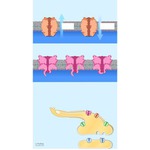 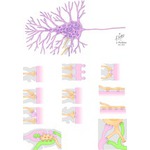 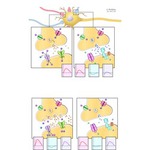 View all images by James A. Perkins